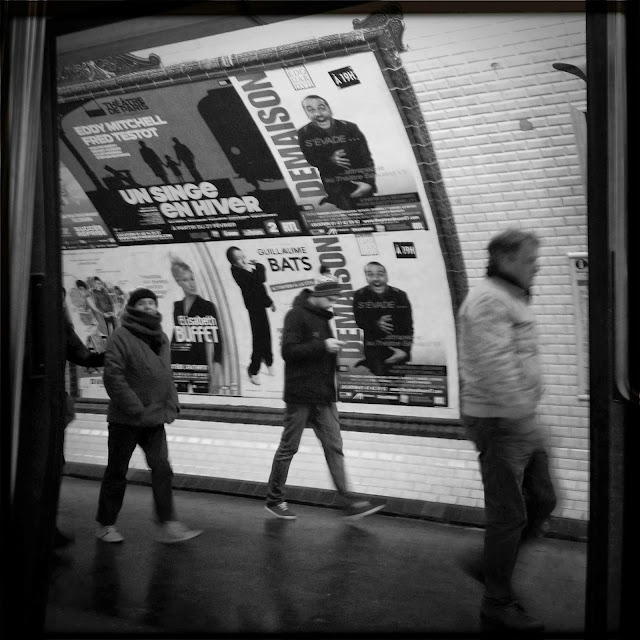 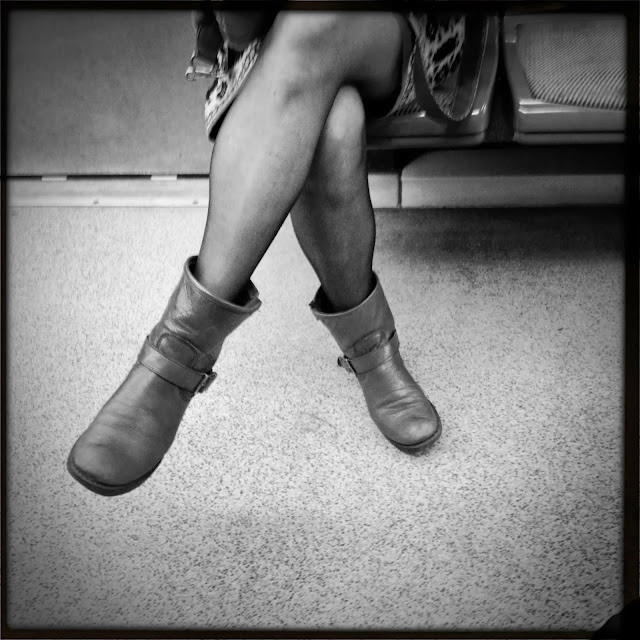 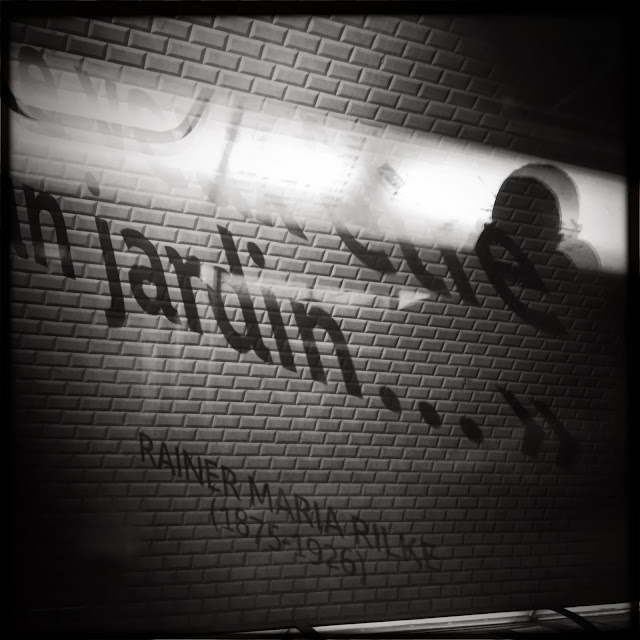 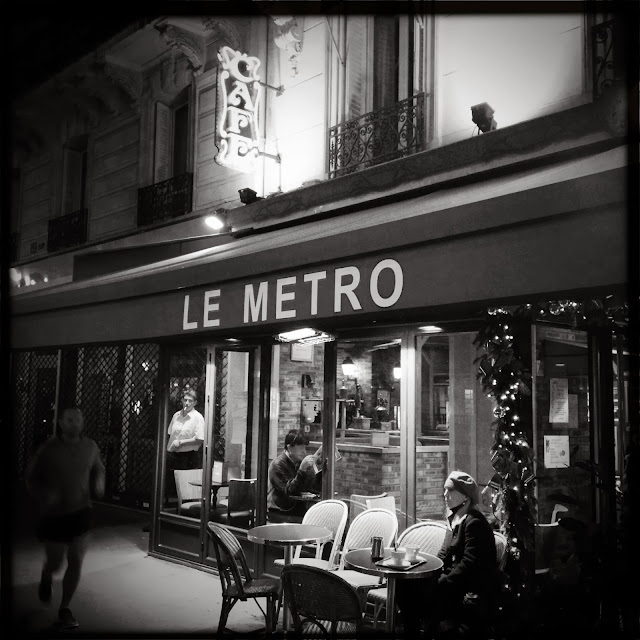 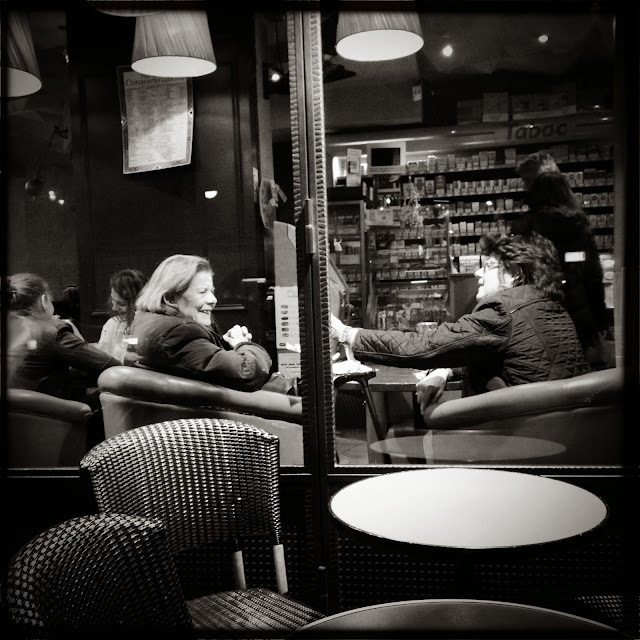 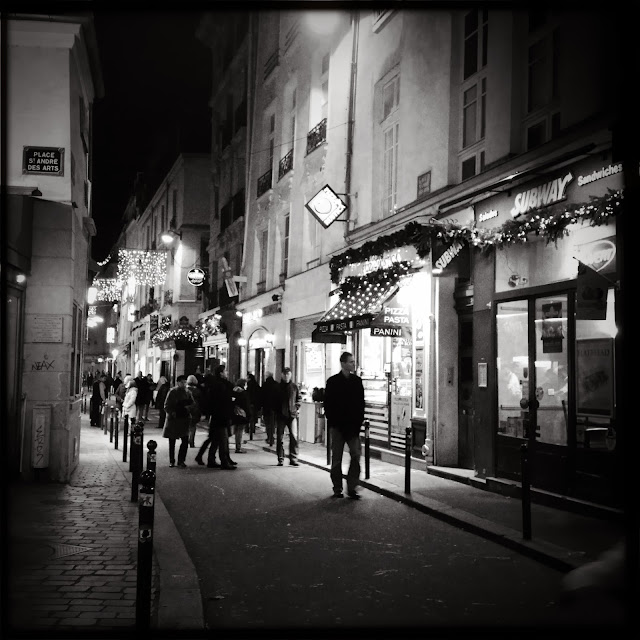 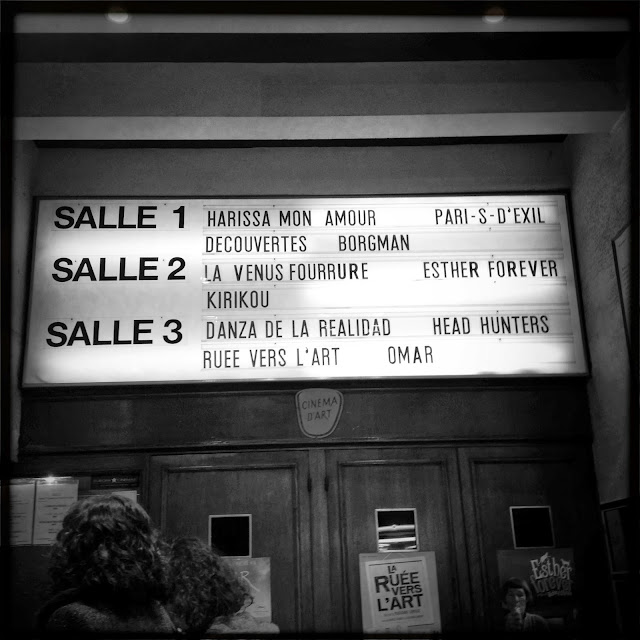 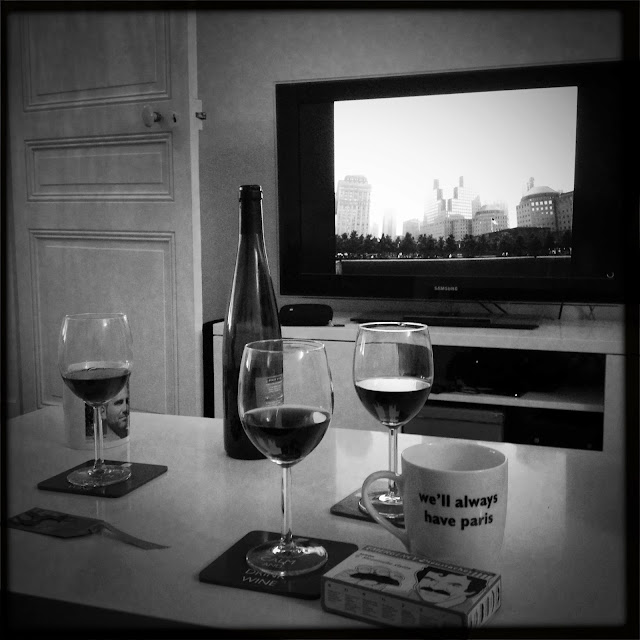 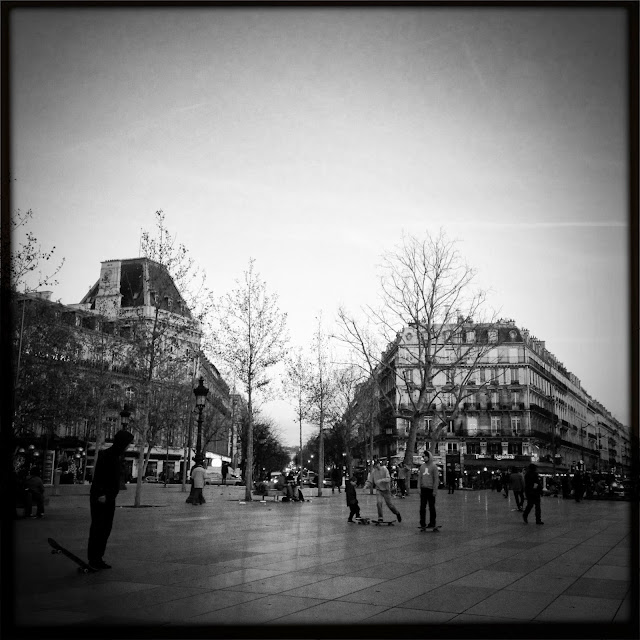 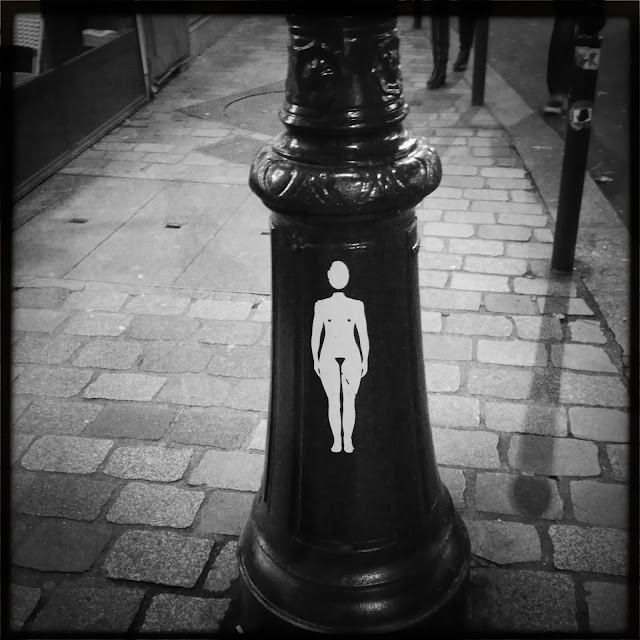 Some random black & white Hipstamatics (I kind of like Hipstamatic again) in lovely lovely Paris, of course. Three days more and 2013 will be over. Crazy, huh?

Have a nice weekend everyone (:
Publicado por Ana No comments: 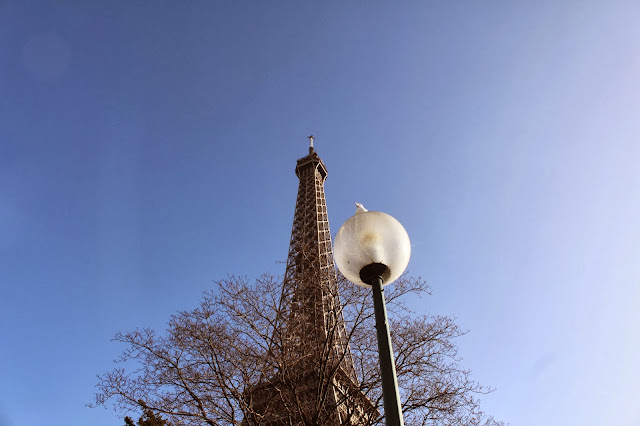 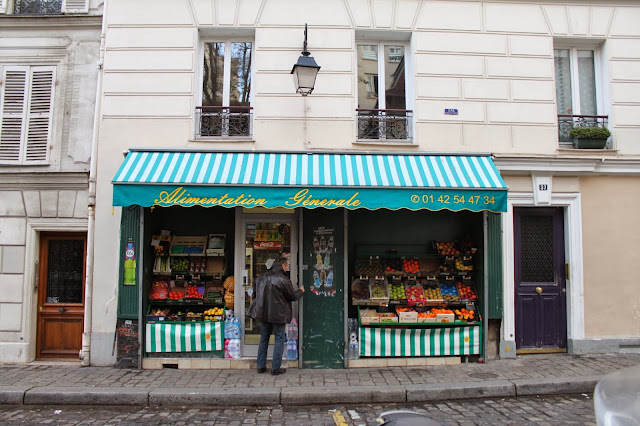 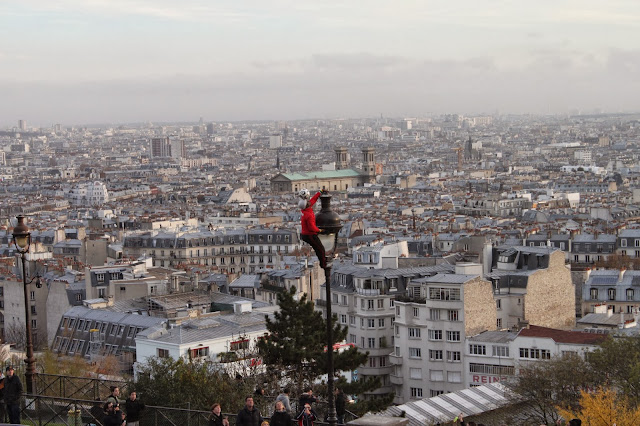 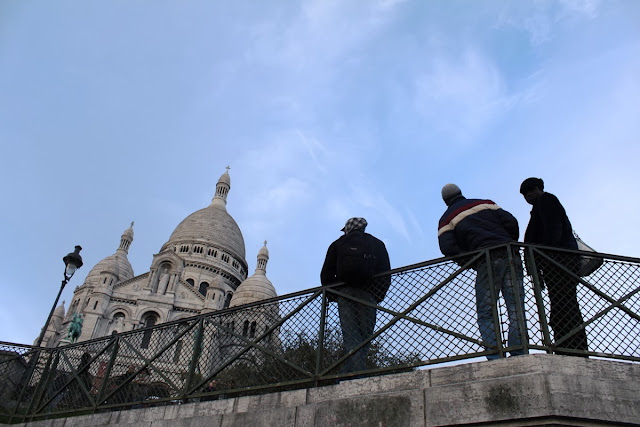 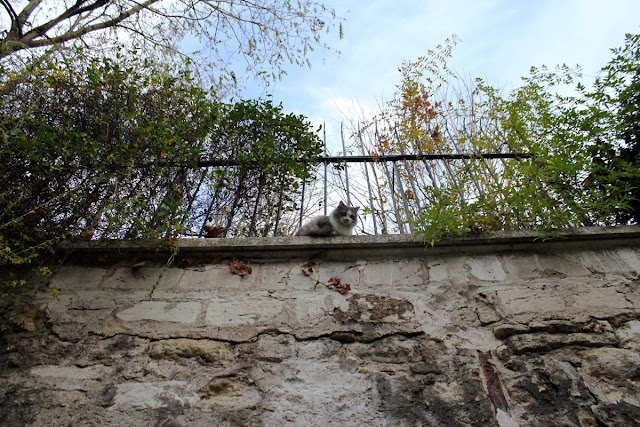 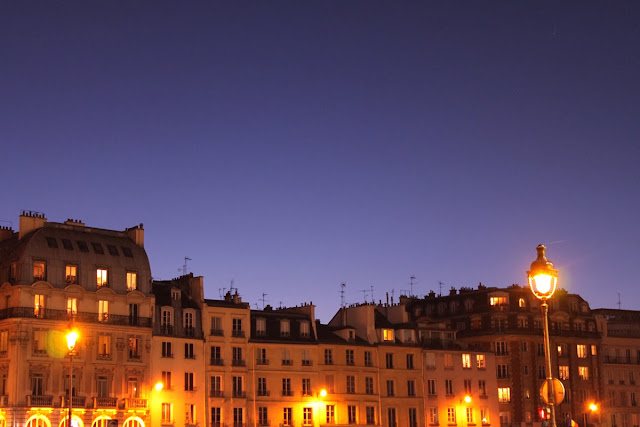 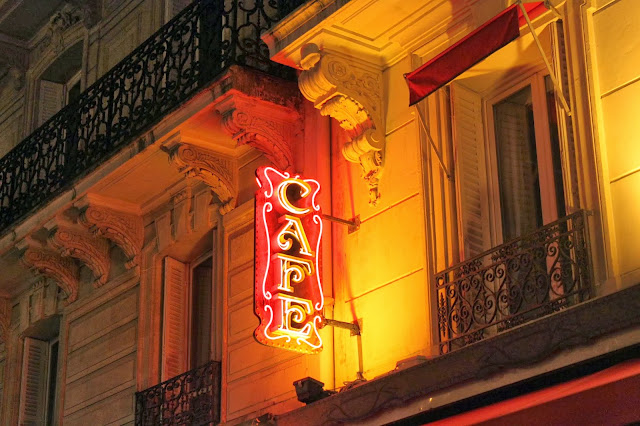 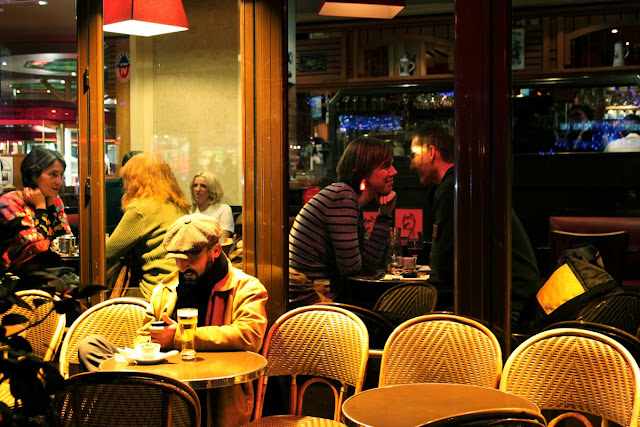 Of all the times I've been to Paris, this time I liked this one the most. I think winter suits her very well, or maybe -as my friends say- I was incredible lucky and enjoyed the best December blue days.

Some photos of the second day when we walked around major -and forever amazing- Parisian cliches. 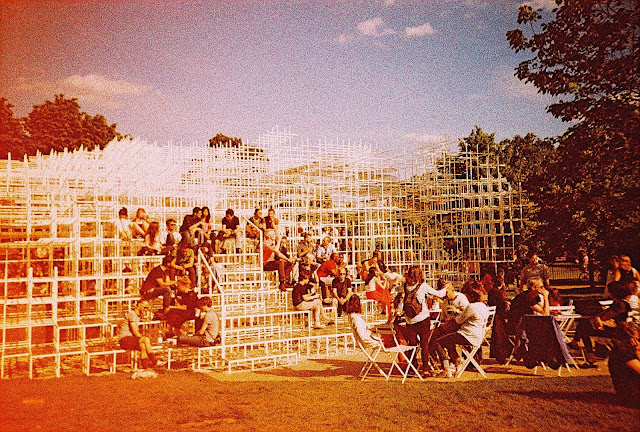 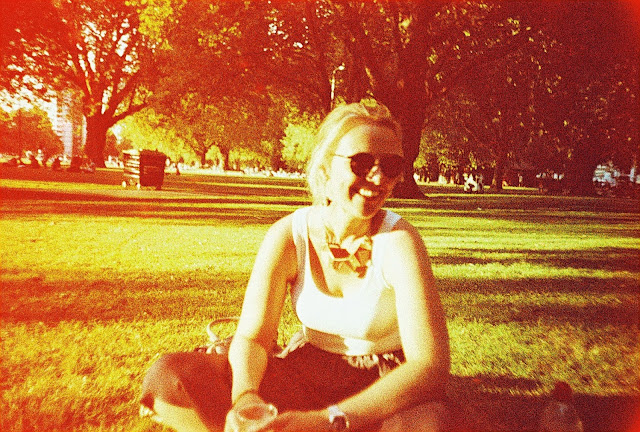 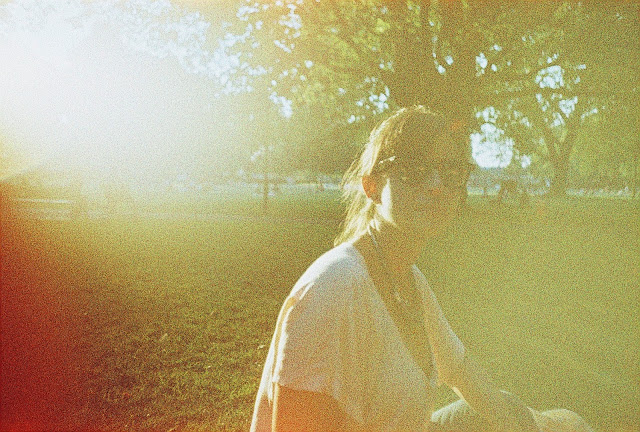 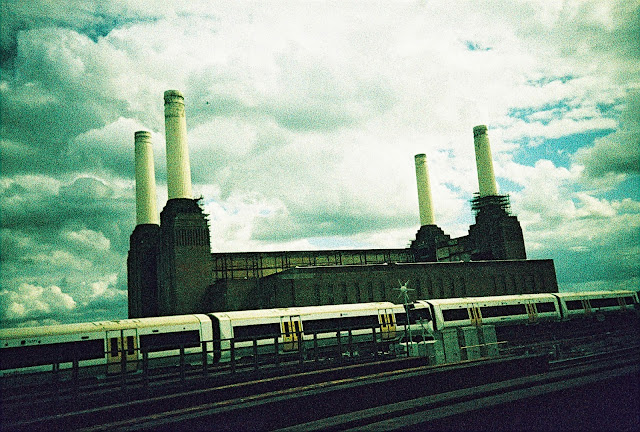 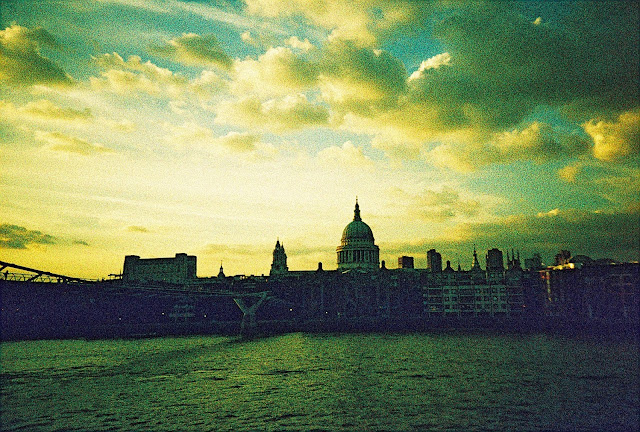 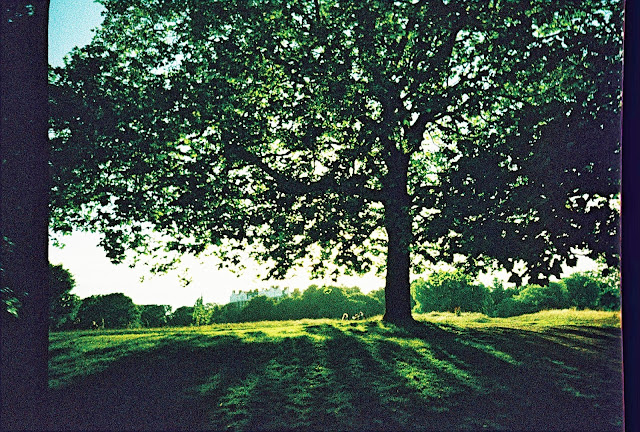 This should have happened eleven days ago, but, we still have 19 more December days to go, so woohoo! I finally developed a couple of weeks ago a bunch of films that were waiting impatiently in my desktop. There were photos from February, when it snowed in London. Go figure!

I guess that is partly why I don't mind taking ages to develop the film. Some part of me really like this delayed gratification of discovering what was on the reel. Some other part of me is just very lazy and busy and has a goldfish memory.

Anyway. It was super fun to see the photos and remember those moments. Here I share some of the photos with you. These are from London and the film apparently had a property to make every photo look like a 70's postcard. I love it!